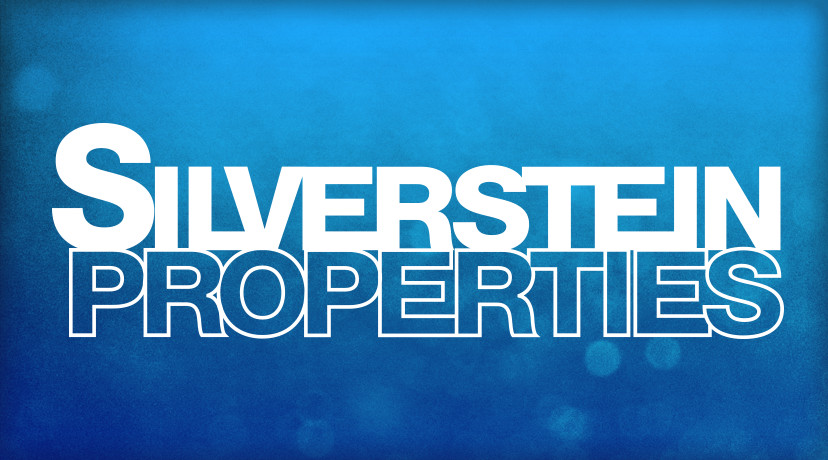 2 W.T.C. To Be Gets Raves From Community Board 1

The new design for 2 World Trade Center has been splashed everywhere in the press, but last week, Community Board 1 was the first to get a public presentation.

Members of the board’s Planning Committee applauded at the end of the presentation Mon., July 13. “Wow” and “that’s exciting” were heard as Dara McQuillan, spokesperson for Silverstein Properties, explained that the design was about to be presented.

“Two World Trade Center really is the last piece of the puzzle for our organization. We’ve been at this as long as many of you have — for 14 years,” said McQuillan. “It was always a bit of a question mark because we didn’t have the financing…Two World Trade Center couldn’t get building unless we had a tenant. And we needed a big tenant.”

That “phenomenal tenant,” as McQuillan put it, is Rupert Murdoch’s 21st Century Fox and News Corp., which has inked a letter of intent with Silverstein, the developer of 2, 3 , 4 & 7 W.T.C.

James Murdoch, mostly likely to take over for his father, had approached Bjarke Ingels, a 40-year-old Danish architect, and his eponymous group, last September about a new headquarters, said Ute Rinnebach, project manager for the Bjarke Ingels Group, also known as BIG.

Fox was looking for floors that were large enough for newsrooms and studios as well as wanting to increase connectivity between departments and employees, said Rinnebach. What Fox did not want is a tower, which is what it has right now at 6th Ave. in Midtown, she said.

In addition to specific requirements, time was a factor as Fox was looking to move by 2020 when their lease runs out. BIG looked all over Manhattan and had 11 sites to analyze, she said.

“At the end, somehow there was a site available and the foundations [were] already in place,” said Rinnebach, referring to 2 W.T.C.

There was already a design for Two, created by Norman Foster, which had four diamond shapes at the tower’s top.

In January, BIG started thinking about the design and Rinnebach said that they had to figure out to build on top of the existing foundations.

Other things BIG also took into consideration were how the design would fit with the other towers and Daniel Libeskind’s master plan, which had included the “wedge of light.” In 2003, Libeskind unveiled the idea of a “Wedge of Light” plaza, which would create a lighting effect on Sept. 11 to coincide with when the first plane hit.

Rinnebach said the new design was presented to both Libeskind and David Childs, who designed 1 and 7 W.T. C., and they both loved it.

The keystone idea of the design was how to bring together the modern, contemporary towers of the Financial District and the smaller historic buildings of Tribeca, she said, to create something that incorporates the best of both worlds.

The design is seven stacked boxes that get smaller the higher the tower climbs. Rinnebach said that the silhouette of the building changes — large at the bottom, slender at the top.

Fox will occupy about half of the tower on its lower levels and the upper portion will be filled with other tenants. There will be four levels of retails and Fox will have a studio on the ground floor, she said. Gorgeous terraces populated with plant life as well as amenities such as a basketball courts and gyms will not be open to the public, she said.

While the Fox move is not yet set in stone, all signs point to the deal happening.

“We’re optimistic that this is the beginning of the end of the World Trade Center project,” said McQuillan.

Diagram of the World Trade Center buildings surrounding the 9/11 Memorial.