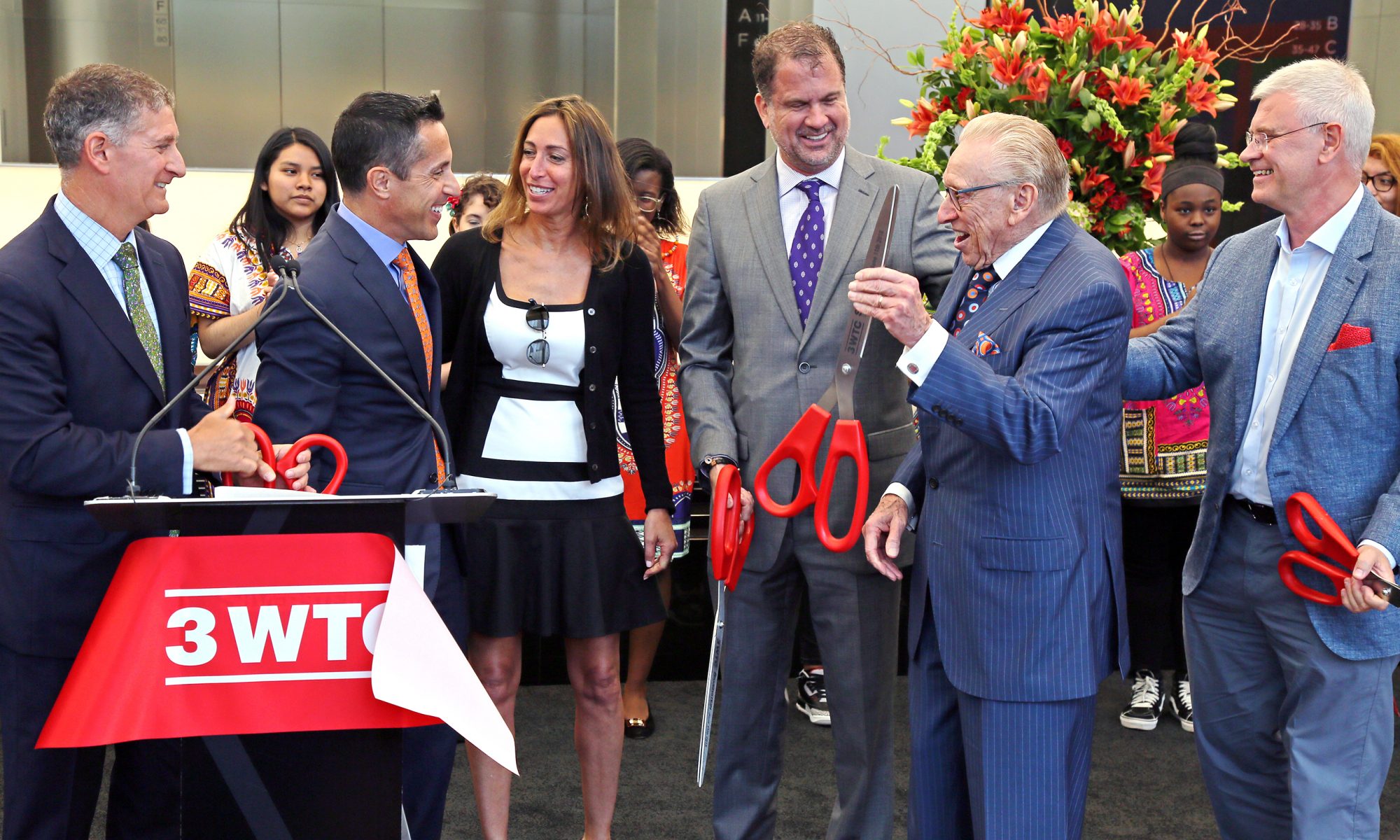 When 3 World Trade Center opens its doors today, it will not only add a few million square feet of new office space to the trade center’s sprawling 16-acre campus, but it will restore something that New Yorkers have craved since the Twin Towers fell 17 years ago: public space around the World Trade Center.

Pedestrians and commuters along Church Street have become so accustomed to construction walls and police barriers that it feels jarring to be able to walk freely around the Oculus and 3 World Trade Center, which sit along Greenwich Street between Fulton and Liberty Streets, to the east of the Sept. 11 memorial pools. A newly created public plaza on Church Street between Vesey and Fulton Streets has seats and plantings, along with views of the Oculus and 1 World Trade.

Silverstein Properties Chairman Larry Silverstein, who is responsible for rebuilding the World Trade Center campus, told Commercial Observer in an interview that what was “really fascinating is to see how well [Rogers’] architectural language works juxtaposed with Mr. Fuhimiko Maki’s architectural language across the street at Tower 4. Maki is a total minimalist, as opposed to what you have here [at 3 WTC], which is massive. Part of the masculinity of Rogers is defined by the utilization of the structural steel as part of the facade detail. By comparison, you go across the street to Tower 4. The simplicity of it is quite exquisite. It’s quite different but the buildings work spectacularly well together.”