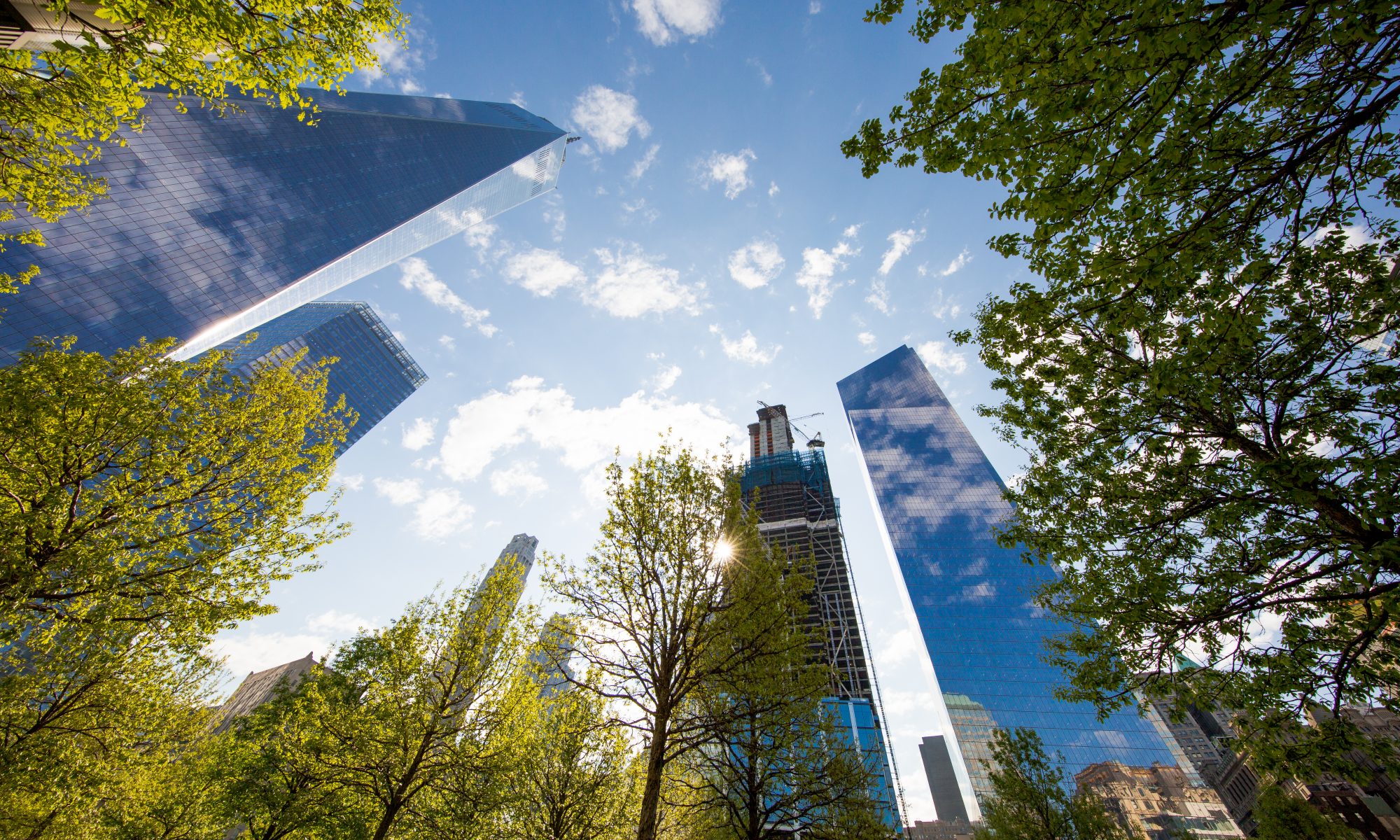 A supertall is anything above 300 meters, or 984 feet, in height, according to the Council on Tall Buildings and Urban Habitat (CTBUH), which issues such determinations. Well, 3WTC has passed the 1,000-foot mark, on its way to a final height of 1,079 feet and 80 stories. As of Friday, the concrete had reached 1,001 feet, six inches and the steel was up to 732 feet.

Designed by architect Richard Rogers of the London-based firm Rogers Stirk Harbour + Partners, the office building will encompass 2.8 million square feet of rentable space. There will be 150,000 square feet of retail across five stories..

As for the office space, some of the signed tenants are GroupM, which will occupy 700,000 square feet, and its child companies MEC and Mindshare. Catalyst and Xaxis will also lease space.

The building was to have risen to 1,168 feet, but two masts at the top were eliminated.

Larry Silverstein’s Silverstein Properties and the Port Authority of New York & New Jersey are behind the project. It is expected to open in 2018.