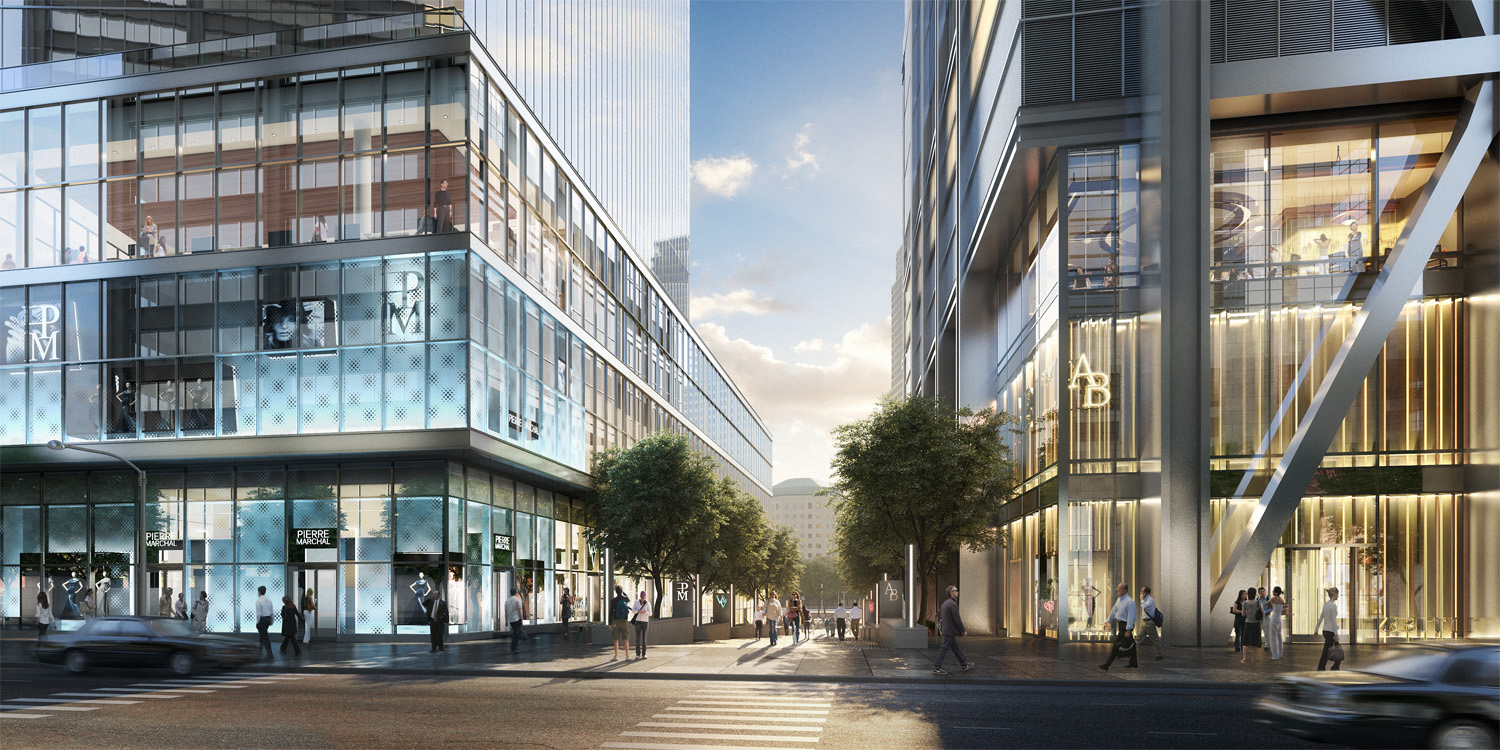 A Steakhouse Is Opening in 3 World Trade Center

From the press release:

Hawksmoor, the renowned London steakhouse, will debut in the United States as the flagship restaurant at Three World Trade Center in late 2017. Regularly hailed as London’s best steak restaurant, Hawksmoor will occupy a 14,000-square-foot space [on the third floor] in the Richard Rogers–designed tower [….] The New York restaurant menu will feature many of the culinary elements that define Hawksmoor, including ‘dictionary thick’ cuts of carefully sourced beef, such as T-bone and bone-in Prime Rib, and signature English dishes such as Potted Beef & Bacon with Yorkshires, Beef Dripping Chips and Clams & Braised Trotters.

They’re saying to expect it in late 2017. It’ll go head-to-head with Wolfgang Puck’s CUT, opening a few of blocks north at the Four Seasons hotel on Park Place.

Below: The Hawksmoor in Knightsbridge.