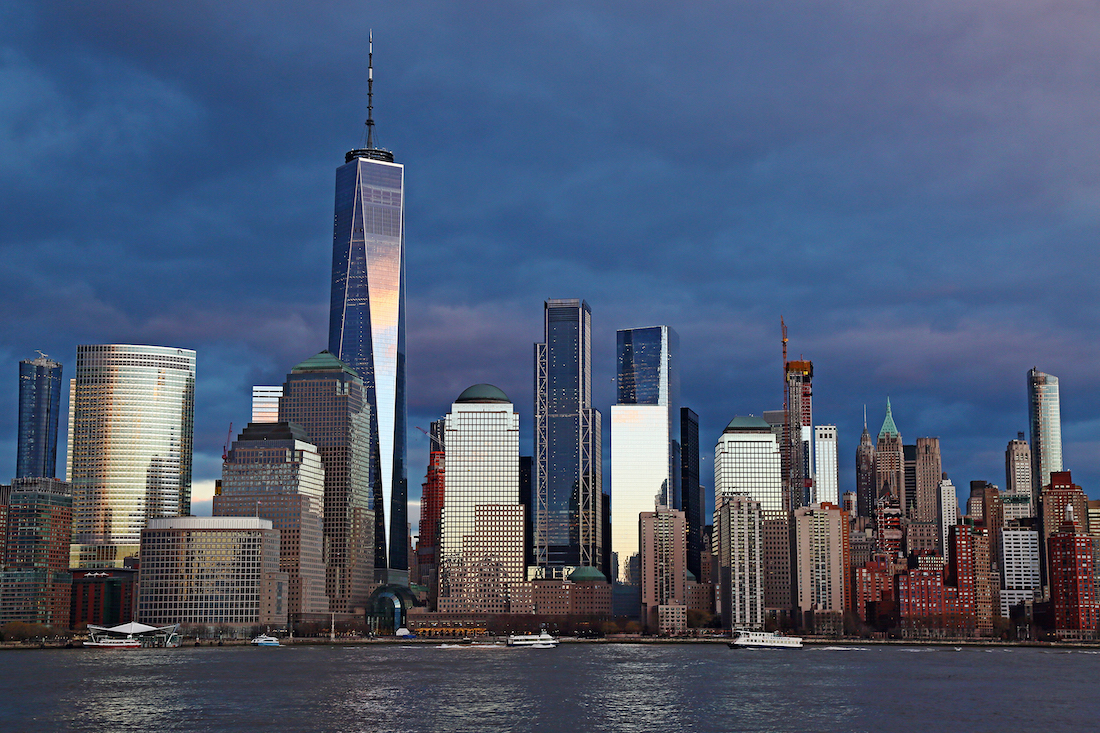 LOWER MANHATTAN — Boldface names like Muhammad Ali, the Williams sisters, Jackie Robinson, and Jack Johnson are among the many athletes of color who’ve been able to overcome convention, racial barriers, and even threats to their lives and safety in order to excel.

Paving the way for them all was a 19th Century African-American athlete that many people may have never heard of. Soon, they’ll get to see Marshall “Major” Taylor up close, thanks to the effort of an artist who’s also not a household name, but whose work is well known.

Drake’s album “Nothing Was the Same” features cover art from Kadir Nelson. So does the album cover of Michael Jackson’s first posthumous album, simply titled “Michael.”

Nelson’s work will be the centerpiece of a new effort by the developer and owner of the World Trade Center site to display world class art in the 16-acre district. At the center of that new effort is a major commissioning of art about Major Taylor.

“He searched the world for a rival, to no avail,” Nelson said about Taylor, in an exclusive interview with PIX11 News.

Nelson, an award-winning author as well as an artist, spent more than a year-and-a-half conceiving, and then sculpting Major Taylor. In the last years of the 1800s, the Indianapolis-born and Worcester, Massachusetts raised cyclist launched a professional career in which he went on to become the fastest cyclist in the world.

He competed, against sometimes intense, racist hatred, in many different cities and countries, but his professional career began here in New York.

“He did a six-day race at Madison Square Garden,” Nelson said. “There’s a basis why [the] Marshall Taylor [sculpture] would not only be in New York, but at the World Trade Center, on a major stage, to pay tribute to his legacy.”

Specifically, the black bronze sculpture will be on display, starting next month, at 3 World Trade Center, at Dey and Greenwich Streets. Crowd estimates show that about 200,000 people pass by the location daily. They’ll not only gain exposure to the Marshall “Major” Taylor sculpture, they’ll also have full access to a permanent collection of some of Kadir Nelson’s other renowned work.

“Down here at the World Trade Center, we feel very strongly about telling stories like Kadir wants to tell,” said Cory Silverstein of Silver Art Projects.

Silverstein is the general manager of Silver Art, which he helped to create in order to display world class art at the World Trade Center.

Kadir Nelson’s exhibit is the first of its magnitude in Lower Manhattan. However, Silverstein said, “This is a prelude to what’s to come.”

That is big news. Noting that the World Trade Center will always honor 9/11, but also still must embrace the future, Nelson said that his sculpture of a man who overcame racism and hate is quite appropriate for Trade Center’s next chapter, because it achieves an important aim.

“[To] create something beautiful out of something that may not be beautiful,” Nelson said.

His exhibit will be on display beginning in early June. Admission is open to the general public, free of charge.