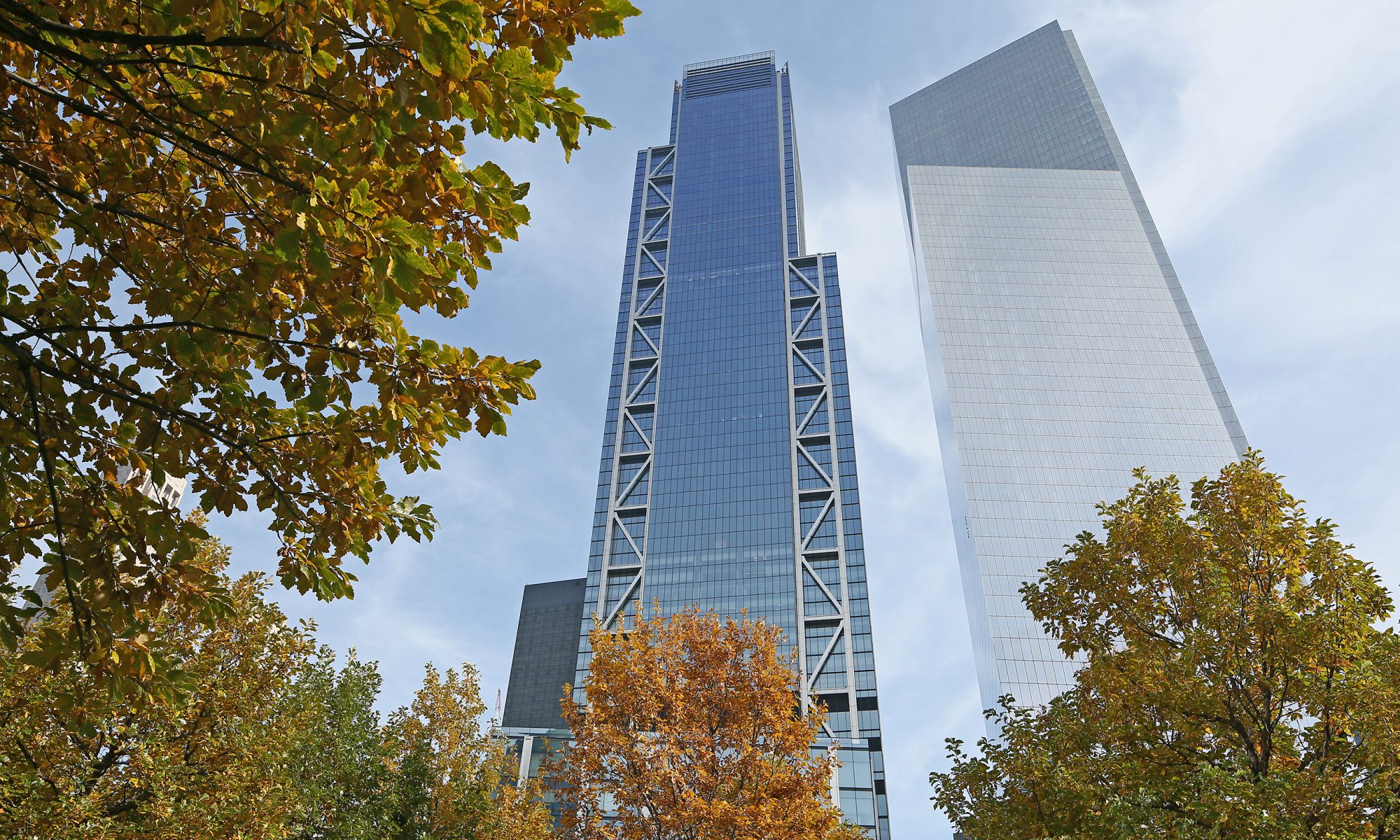 Silverstein Properties Chairman Larry Silverstein announced today that the company has signed a lease with Better.com for 44,000 square feet of office space on the 59th floor of 3 World Trade Center, with the option to expand to two additional floors.

Better.com uses machine learning and a technology-driven process to change  the way Americans buy and refinance their home. In the last year, it has originated $1.3 billion in mortgages.

“We’re humbled and honored to be in the same place that once housed financial institutions like Salomon Brothers. No other location in New York combines the sense of history, dynamism and grit that makes New York special, along with amazing state-of-the-art facilities like the World Trade Center. Silverstein Properties understood that we were onto something really big and went out of their way to find a solution for Better.com’s expansion needs, which made for an easy decision to stay within the WTC,” said Vishal Garg, CEO and Founder of Better.com.

In the last year, Better.com added 480 new hires and moved from SoHo to 7 World Trade Center to accommodate its significant and rapid growth. The company also opened additional offices in Irvine and Oakland, CA in 2018.

Larry Silverstein said: “The new World Trade Center is a terrific place for new and fast growing companies to move, grow and prosper. That’s why we’ve succeeded in leasing almost 8 million square feet of space here, and why many companies have expanded and moved within our buildings. I’m thrilled to welcome Better.com to 3 WTC and wish them a lifetime of success here.”

Jeremy Moss said: “The World Trade Center has the greatest density of tech tenants in New York City. 31 companies occupy over two million square feet of space with well over 10,000 employees. This lease with Better.com is further evidence that the World Trade Center is the best place in the City for technology companies to move and to grow and to attract the best talent. Better.com has the option to expand into three floors, totaling 132,000 square feet. We welcome them to the building and look forward to their growth here.”