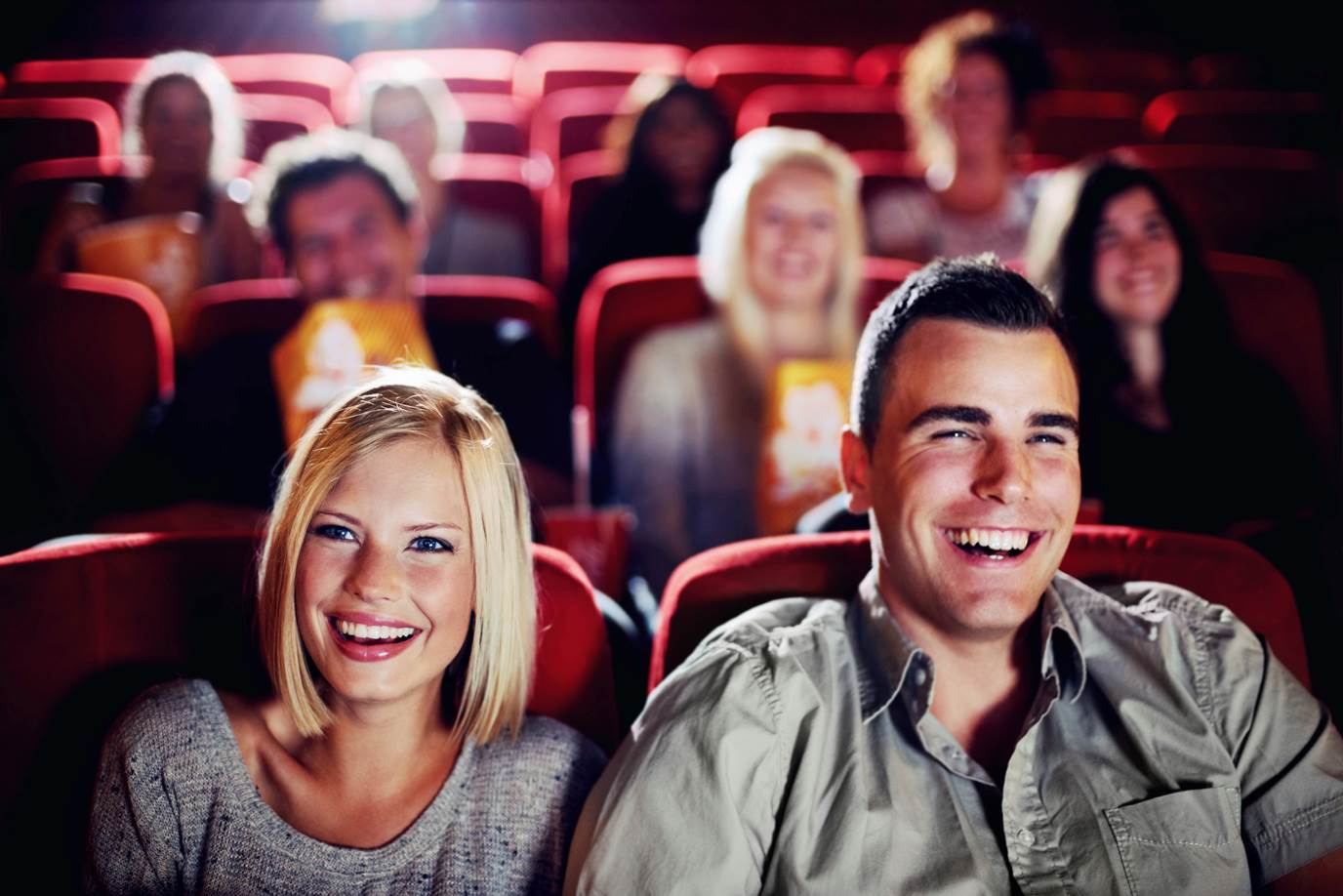 Cinema set to roll the red carpet out downtown

Here’s overdue and welcome Oscar-week news for downtown cinephiles: the screens-shy district below Chambers Street is rolling out the red carpet for new, luxury movie theaters.

Howard Hughes Corp. just “turned the keys over” to iPic Entertainment so it can build out its eight-screen, super-deluxe cinema complex at the South Street Seaport’s Fulton Market Building — and the opening is planned for this fall, a Hughes rep said.

The iPic complex at the Fulton Market — part of Hughes’ transformative, $1.7 billion re-invention of the Seaport including a new Pier 17 — will boast 505 seats and a “chef-driven, in-theater dining concept” called Tanzy Express.

Meanwhile, we’ve learned from people familiar with the situation that at least three other major cinema operators are in “advanced negotiations” with Shanghai-based Fosun International, the new owner of 28 Liberty St. (formerly One Chase Manhattan Plaza), to open a 50,000-square-foot, multiscreen theater complex in the landmarked skyscraper’s base.

If a deal is struck, it would bring one of the world’s largest movie theater owners to the site.

The contenders are is Mexico City-based Cinemex, which is launching its first US screens in Miami this year; Mark Cuban’s Landmark Theatres, which owns the Sunshine Cinema on East Houston Street; and Plano, Texas-based Cinemark, the third-largest US chain with 4,457 screens in 40 states.

It was understood that a movie theater at 28 Liberty would not be a standard cineplex, but a high-end facility offering plush seats and food options akin to iPic’s so-called “night out experience.”

Such intimate venues are the new face of movie-going glamour — in contrast to big-barn, single-screen “palaces” epitomized by Midtown’s Ziegfeld, which recently closed.

A cinema at 28 Liberty St. would take up one quarter of 200,000 square feet of retail space, which Fosun is creating in the tower’s previously under-utilized ground floor and three levels below it.

Asked about the cinema buzz, NGKF’s Jeffrey Roseman, the retail agent for 28 Liberty, would say only, “We are in talks with prominent retailers, including a major food market, for parts of the space.”

Roseman noted that 28 Liberty’s retail space is moderately priced in the $100-a-square-foot range, compared with asking rents up to $500 a square foot at nearby sites including Westfield’s World Trade Center mall, Brookfield Place and along Broadway.

FiDi has, or soon will have, almost everything to please its office workers and residents: luxury fashion stores, gourmet food markets and major-league restaurants.

The only thing missing has been cinemas, except for the functional but traditionally designed Regal multiplex in Battery Park City.

“It’s ridiculous that the Tribeca Film Festival, which is just a few blocks north, has had to scrounge for suitable screening venues,” a downtown source noted.

The Post’s Lois Weiss recently reported that restaurateur Danny Meyer’s Union Square Events is close to a deal to operate a top-floor events and catering facility in the tower.