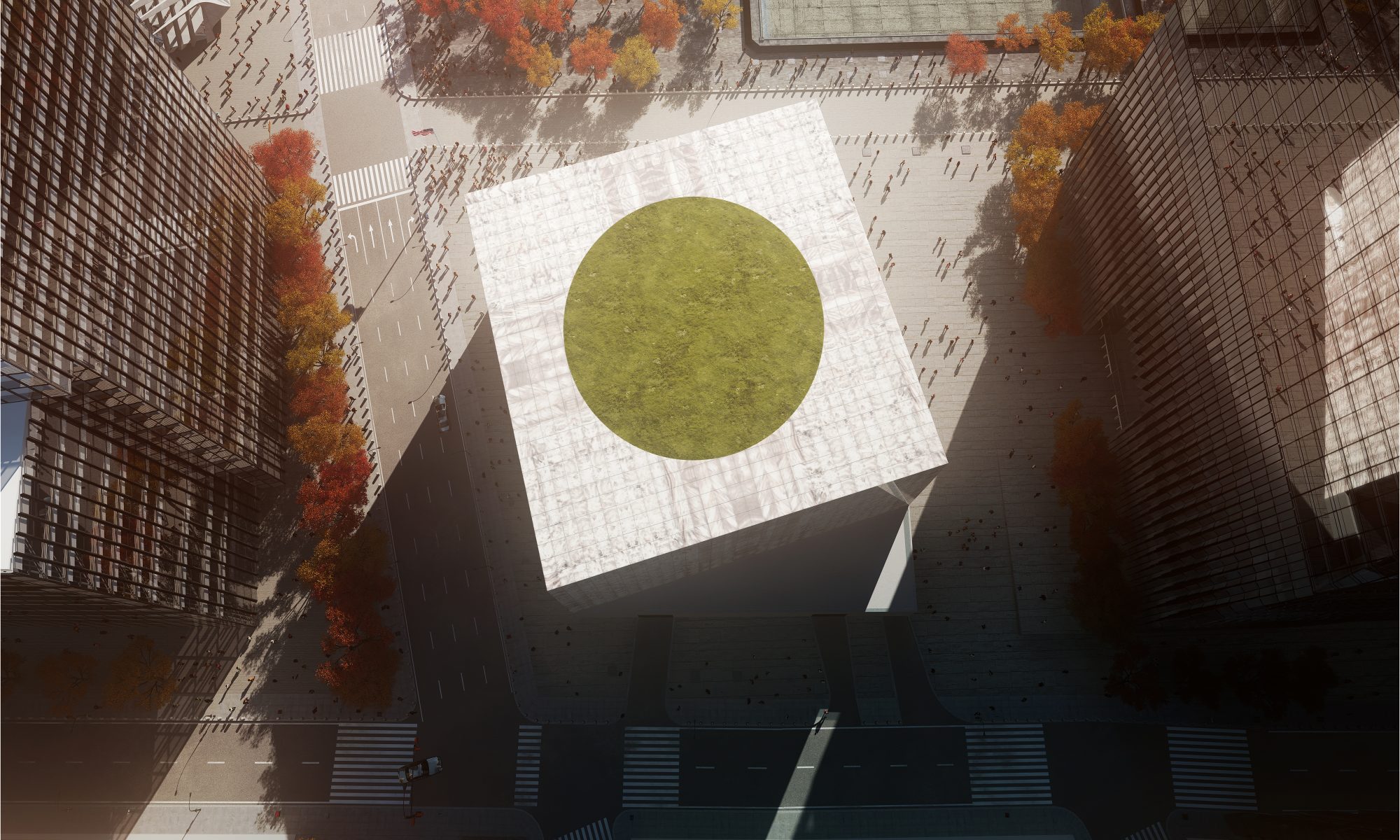 Construction Ramps Up On The Ronald O. Perelman Performing Arts Center At The World Trade Center

After previously enduring a slight pause in construction, the site of the future Ronald O. Perelman Performing Arts Center has picked up the pace of steel assembly currently forming the bottom sub-levels of the 130-foot structure. They will eventually form the secondary entrance and exit to the World Trade Center’s Vehicle Security Center. The project is already above street level and is being developed by the Port Authority of New York and New Jersey (PANYNJ), and designed by Joshua Prince-Ramus of Brooklyn-based REX Architecture. A 99-year lease was already  approved for the project by Governor Andrew Cuomo.
The lower floors of the Vehcile Security Center, underneath the Ronald A. Perelman Performing Arts Center by REX Architecture, photo by Michael Young
The $250 million design was revealed in 2016 and renamed after Perelman donated $75 million to the World Trade Center. $48 million of funding will come from the Lower Manhattan Development Corporation (LMDC) that will help with the construction below-grade. The building itself will be assembled with steel along with large diagonal beams that support each side, which will eventually be encased in a shroud of white-veined marble to be illuminated at nighttime.
The entrance and exit will be located across from the 9/11 Memorial on the south side of the property through a wide set of staircases that pulls in from the perimeter of the structure, creating a cantilevered corner and canopy when getting to the main doors at the top of the steps. The building’s angle is offset from Fulton Street but runs parallel with Greenwich Street.
The roof will rise below the 200-foot glass podium of One World Trade Center, separated by the future eastern plaza that will have trees, seating and access to the lobby for Downtown’s tallest. Inside, a flexible array of space will accommodate operas, dance, orchestras, and concerts, thanks to the use of maneuverable walls that change to meet acoustical needs.
The site once housed the temporary PATH station that was in operation for nearly a decade, which was demolished to make way for the final section of the Vehicle Security Center. The 1 Train will be accessible through an elevator and staircase currently under construction, nudged between the eastern flank of the PAC and Greenwich Street. The subway line will re-open this October. Completion of the Performing Arts Ceter has not been announced, but given the rate of construction, it might come sometime between 2020 to 2022.