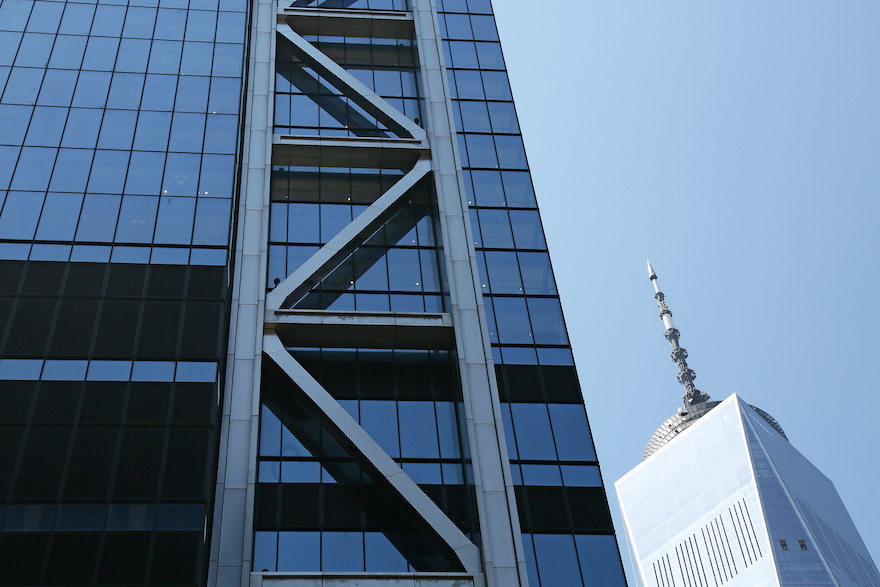 The lease begins on November 1, and the tenant plans to move into their new location in Q4 2019. They won’t have to move far as they are sticking with the Silverstein Properties development. In July 2014, DHG leased 2,000 square feet at 7 World Trade Center’s Silver Suites, Silverstein’s co-working and flexible space. In July 2015, they grew and moved into 5,023 square feet at 4 World Trade Center. Now, the company, which is one of the top 20 accounting firms in the US, plans to relocate to the complex’s most recently constructed office tower at 3 World Trade Center.

“As current tenants at 4 World Trade Center, this move presented a fantastic opportunity to continue to operate within the WTC complex and steadily grow our business,” says Jared Forman, the New York office managing partner at DHG. He says the advance of his firm’s office and the WTC complex have “remained in sync over the past few years which is a testament to the hard work of all those involved. We are thrilled to be a part of the continued evolution of this amazing city.”