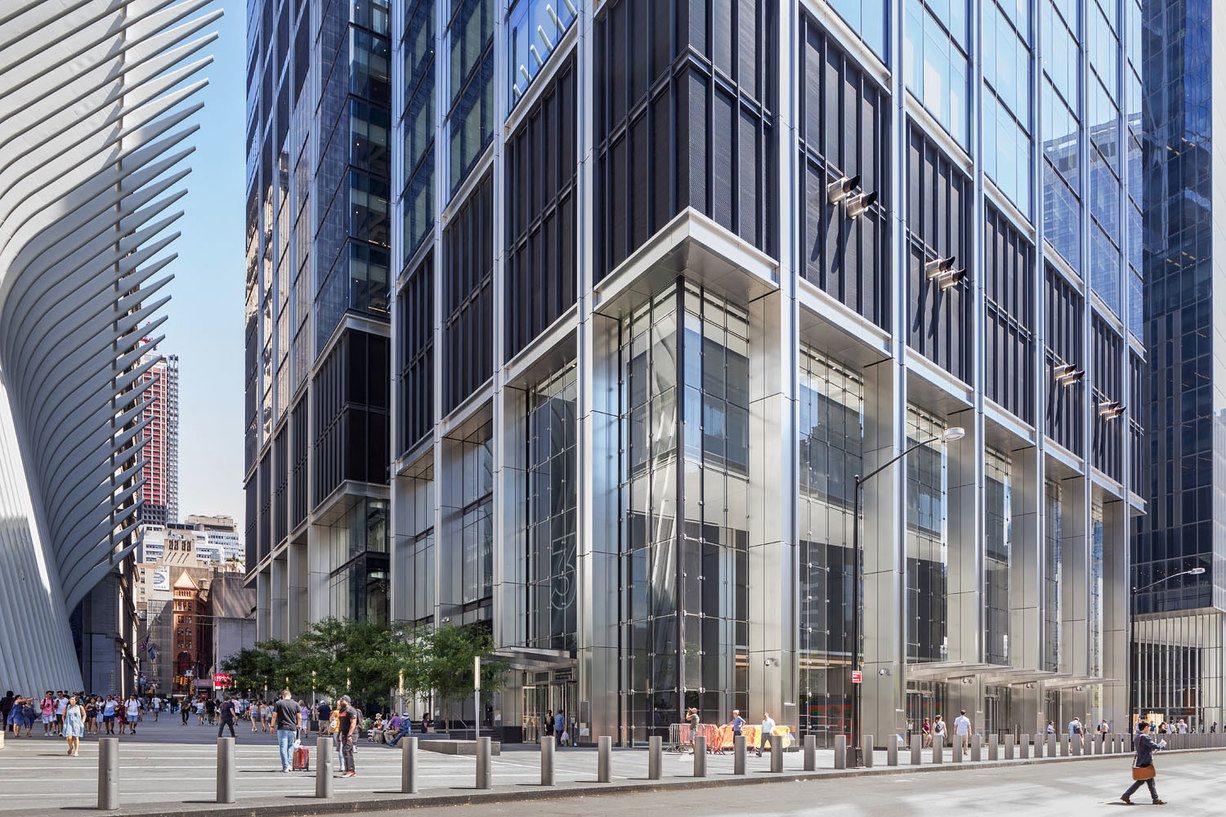 A nearly 183-year-old powerhouse law firm will move its headquarters from Midtown to 3 World Trade Center.
Kelley Drye & Warren inked a 15-year lease for 103,000 square feet on the 66th to 68th floors of Silverstein Properties’ 80-story tower, a spokeswoman for the landlord said. Asking rents in the building are in the $80s per square foot.

The law firm — which has nine offices in the United States and Belgium — plans to move from its headquarters at 101 Park Avenue between East 40th and East 41st Streets to 3 WTC in the fall of 2020.

“3 World Trade Center is one of the most advanced, high tech and sustainable office buildings in the country,” Larry Silverstein, the chairman of Silverstein Properties, said in a statement. “And it just happens to be located in the heart of the hottest neighborhood in the city. I’m delighted to welcome Kelley Drye to our new building, and look forward to the firm’s growth and prosperity here.”

Tighe said the law firm didn’t have the building on its radar until her team reached out, and the firm was immediately attracted to the myriad of transportation options in the neighborhood.

“The first visit to [3 WTC] was a revelation to them,” she said. “They began to suddenly realize how accessible it was to their Washington, D.C., office.”

“With private sector employment numbers in Lower Manhattan at an all-time high, the World Trade Center continues to play a leading role in accommodating this growth,” Moss said in a statement.

Silverstein had a flurry of activity at the 2.5-million-square-foot 3 WTC with spirits conglomerate Diageo taking 87,000 square feet and mattress company Casper signing on for 70,000 square feet in January. Mortgage lender Better.com and accounting firm Dixon Hughes Goodman also inked deals for space in the building this year.