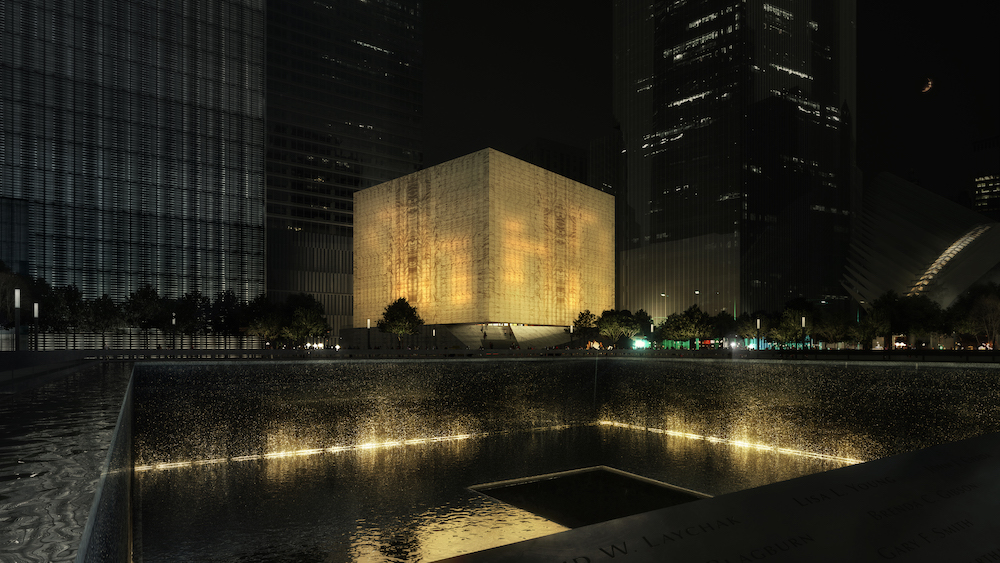 Leader of the PAC

Jul 18, 2019
By Matthew Fenton / The Broadstreet Daily | The Broadstreet Daily
The Ronald O. Perelman Performing Arts Center, now under construction at the World Trade Center, has a new president — Leslie Koch. Ms. Koch will be most familiar to Lower Manhattan residents as the guiding hand behind the Trust for Governors Island.
Her decade-long tenure there, which saw seasonal visitation rise from 8,000 per season to more than 600,000, ended in 2016. She succeeds the Performing Arts Center’s founding president, Maggie Boepple, who will remain with the organization in an advisory role.
Ms. Koch’s boss at Governors Island was then-Mayor Michael Bloomberg, who now serves as the chairman of the National September 11 Memorial & Museum, which is directly adjacent to the Performing Arts Center. Mr. Bloomberg observed that, “Leslie led the way in helping us transform an old military installation into a stunning new public park and cultural attraction in the middle of New York Harbor. Now she will bring her talent and drive to creating another iconic destination — the Perelman Performing Arts Center — at the World Trade Center. Her experience and expertise make her the perfect person for this important role, and we are excited to welcome her as we complete construction of what will be the final piece of the puzzle in rebuilding the World Trade Center site.
“Leslie is an outstanding choice to help lead this iconic arts and cultural center into the future,” said Ronald O. Perelman, the billionaire philanthropist for whom the Performing Arts Center is being named, in recognition of his $75-million gift to the project in 2016. “The possibilities and potential of the Performing Arts Center are limitless. I am extraordinarily proud of what we have accomplished so far and excited for what is yet to come. I look forward to working with Leslie and the entire team to help bring this center to life as a premier destination for art and culture in the community, the City, and the world.”
Earlier this year, the project reached a milestone when the large steel beams that will support the monolithic 17,000-ton building were installed at the site. When completed (the current projected opening date is the 2021 anniversary commemoration of the terrorist attacks of September 11, 2001), the building will be an iconic 138-ft tall cube with a glowing marble facade located adjacent to the north reflecting pool.
The progress in construction comes on the heels of other recent turning points. In 2018, the Performing Arts Center signed a lease with the Port Authority of New York and New Jersey (which owns the World Trade Center complex), authorizing the facility to remain there for 99 years, at a nominal rent of one dollar per year. (The same lease contains provisions for an optional extension of an additional 99 years, as well as the option for the Performing Arts Center to purchase the space it occupies, also for one dollar.) Around the same time, Performing Arts Center officials announced that they had raised more than 80 percent of the building’s estimated construction budget of $360 million.
The Performing Arts Center will produce original, multidisciplinary performances in theater, dance, music, and film, as well as chamber music and new opera from emerging and renowned artists.
The vision for the structure is nearly as bold as the performances it will house. The design, by architectural firm REX, calls for a visually stunning, translucent marble cube that will appear as a windowless, white geometric solid by day, but by night will be transformed into a glowing alabaster hexahedron, suspended above the World Trade Center Plaza. This effect will be achieved with the use of white marble, shaved so thin that light from the outside will penetrate the building’s facade during the day, while light from the inside with radiate outward through the structure’s skin during the evening, giving it a milky iridescence. Joshua Prince-Ramus, the principal architect at REX, hopes to harvest this marble from the same Vermont quarry that was used during the construction of two Washington, D.C. landmarks: the U.S. Supreme Court building and the Jefferson Memorial.
The facility within these walls will encompass 200,000-square-feet of space, including three auditoria (with 499, 250, and 99 seats), and a rehearsal studio, which will also double as a fourth venue — all separated by moveable, acoustic guillotine walls that allow for eleven different arrangements of space.
Download Fact Sheet