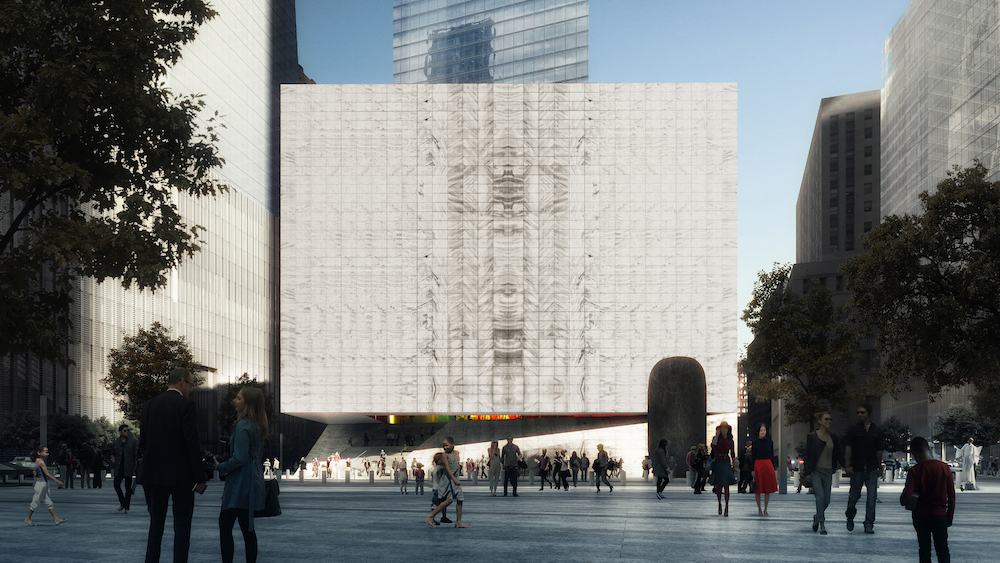 The final piece of the plan to revitalize the World Trade Center site — the creation of a performing arts center now named for the businessman Ronald O. Perelman — took another step forward on Thursday with the selection of a new president, Leslie Koch.

Ms. Koch is best known for her decade at the helm of the Trust for Governors Island, where she turned an abandoned former Coast Guard installation into a summertime park destination under the Statue of Liberty’s gaze.

Three years after leaving the trust, Ms. Koch will succeed Maggie Boepple, the Perelman Center’s president since 2012. Ms. Boepple will continue as an adviser to the project.

An arts center was included in the architect Daniel Libeskind’s 2003 master plan for the World Trade Center site, created in the wake of the Sept. 11 terrorist attacks. But there were significant setbacks. A $75 million gift from Mr. Perelman in 2016, along with the addition of Bill Rauch, respected from his time at the Oregon Shakespeare Festival, as artistic director last year, helped get the project back on track.

It is essential, Ms. Koch said in an interview, to show that “where this unspeakable event took place, culture lives.”

“Especially at this site that means so much for so many people,” she added, “whether you’re a native New Yorker, however old you were 18 years ago — that idea that this is a shared space and that culture is part of it, and bringing that idea of culture to life here, is very profoundly moving to me.”

The center has not yet set a target opening date, but Ms. Koch and Mr. Rauch hope it can be part of the commemorations of the 20th anniversary of the Sept. 11 attacks, in 2021.

“I think it’s a very, very meaningful place — especially this moment in the 21st century, and this moment in our country’s life — to try to thoughtfully create work that does inspire hope,” Mr. Rauch said in an interview. “And that doesn’t mean that everything we will do will be joyful; we want to look at challenging moments in our society obviously as well.”

“But I do think,” he added, “there is a core message of inclusion and of sharing hope about who we can be as a people that will reverberate through everything that we try to do.”