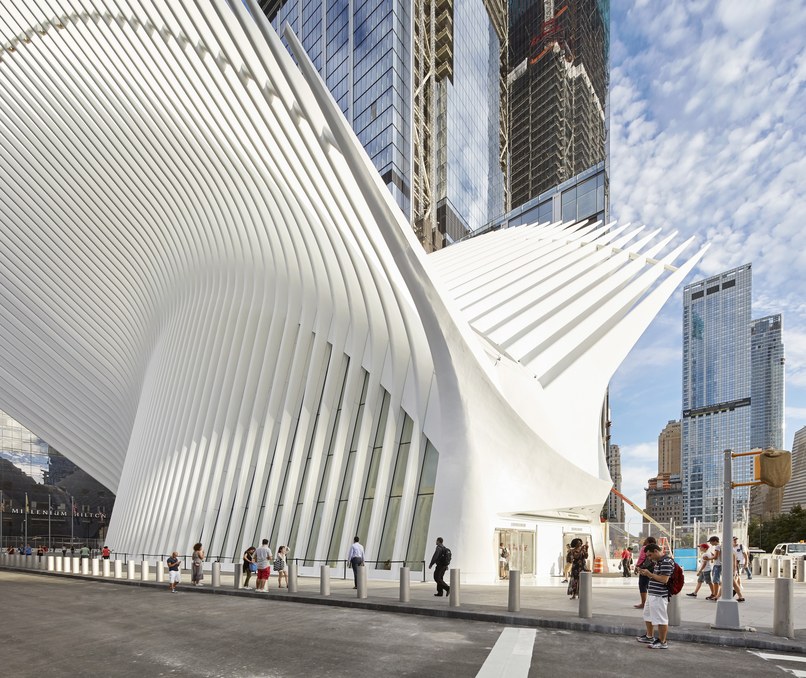 You Can Get Here From There

With its 13 subway and two PATH lines, 15 ferry routes, 28 Citi Bike stations and dozens of local and regional bus routes, Lower Manhattan has few peers when it comes to ease of access. Despite that, there remains, at the margins, a stubborn perception that Lower Manhattan is somehow “hard to get to.” A new study by the Alliance for Downtown New York, “Lower Manhattan: New York City’s Premier Transit Hub,” puts what remains of that misperception to bed by clearly outlining the unique combination of transit choices, advantageous connection to talent centers and superior commute times in Lower Manhattan. The report goes on to offer a set of policy recommendations aimed at adding robustness to the entire region’s transportation network.

The enduring importance and success of Lower Manhattan as a center of employment and commerce is underlined by our report:

Ninty percent of jobs in Lower Manhattan are only a five-minute walk from at least seven subway and PATH lines. With the launch of NYC Ferry, Select Bus Service and the 2.3 miles of bike lanes, commutes to Lower Manhattan from key neighborhoods across the region by public transit are shorter or equal to the metro average.

Redundancy is key. From Penn Station’s “Summer of Hell” to the impending L Train-pocalypse, when it comes to public transit, redundancy is a straphanger’s best friend. Few areas boast the same kind of rail, subway, ferry and bike access.

Access to talent. Lower Manhattan is connected to the area’s most potent concentrations of highly sought-after creative, educated workers. There’s a reason Condé Nast, Spotify, Group M and most recently ESPN have joined an ever growing list of firms who call Downtown home. The one-square-mile neighborhood is now home to more than 277,000 private and public sector workers. The area is also home to more than 61,000 making it a hugely popular live-work neighborhood.

The area provides the shortest rides from Jersey City, N.J., and Fort Greene to a major business district and is equal to Midtown East for commute times from Williamsburg.

Thanks to these connections, both near and far, more than 750,00 college-educated young professionals live within a 30-minute commute of Lower Manhattan.

The opening of the first phase of the Second Avenue subway this year served as a reminder that our transit infrastructure, from the Brooklyn Bridge to the subway system, is what drives this city’s growth. It was also a call to action in that more can and needs to be done to build out our infrastructure to ensure that Lower Manhattan remains competitive. Our report has nine big takeaways for what we should focus on:

Second, increasing the current rolling stock to allow for more trains on lines where extra capacity is possible and add more cars to lines that run less than full-length trains.

Fourth, integrating the NYC and Hudson River ferry systems to build on the success of NYC Ferry.

Eighth, better organizing tour buses including the limiting of licenses and regulation of stops.

These projects would further enhance our entire transportation network’s quality, access and efficiency. While the report makes clear what makes Lower Manhattan uniquely connected now, keeping that advantage for the benefit of both the neighborhood and for all of New York, will require commitment, coordination and vision.